The most valuable seed and genetic material tends to be found in the poorest regions of the developing world where indigenous communities rarely possess the capacity to defend their rights as custodians.

The World Health Organization estimates that three-quarters of modern drugs are derived from traditional indigenous knowledge. Another example is the frantic search for “climate-ready” drought-tolerant maize. In the hope of cornering the world market, biotechnology giants have lodged multiple patent applications for modified gene sequences of local crop varieties.

Inevitably, such measures have been described as appropriation or “biopiracy” rather than equitable sharing of commercial benefits. The implied claim of a corporate “invention” of a seed variety developed by generations of indigenous farmers is anathema to global justice campaigners.

A major breakthrough was achieved with the adoption of the Nagoya Protocol on Access to Genetic Resources and the Fair and Equitable Sharing of Benefits Arising from their Utilisation at the UN Convention on Biological Diversity (CBD) conference in 2010.

Coming into force during 2014, the Nagoya Protocol provides a legal framework for equity between national sovereignty, the rights of local communities and the cause of science or commerce. Host countries should not withhold permissions if the terms for sharing benefits are reasonable. And they must facilitate community protocols, observing the principle of “free prior informed consent” from local people before approving access for outside commercial interests.

With good reason, global justice campaigners remain uneasy that the long years of tortuous line-by-line negotiations of the Nagoya Protocol have not kept pace with the lightning advances in genetic engineering. Highly sophisticated bio-technologies such as synthetic biology, Crispr and gene drives have brought fresh complexity to the troubled world of biodiversity.

It is possible that concerns about these technologies could be addressed by the Cartagena Protocol on Biosafety which came into force in 2003, within the CBD framework. This Protocol was drawn up to protect natural organisms from contamination by early examples of genetically modified organisms. A Supplementary Protocol on Liability and Redress was adopted in 2010 to enable countries to claim damages when cross-border contamination occurs.

Environmental campaigners called unsuccessfully on the 2016 CBD conference to impose a moratorium on the development of gene drives which can rapidly spread a desired characteristic through an entire species population. Sterilisation of malaria-carrying mosquitoes is the most advanced example.

Synthetic organisms can now be developed from openly available databases of genetic sequencing, with no transfer of actual material and with no benefit accruing to the country of origin. Marketing a synthetic food product, such as vanilla flavouring, will be at the expense of farmers whose genuine vanilla pods delivered the base genetic pattern.

A further gaping hole in the UN’s best intentions is found in the high seas. The Nagoya Protocol has no reach beyond coastal waters. The Financial Times has reported that of 13,000 registered marine patents, over half are owned by a single company (BASF) whilst 165 countries own none at all. 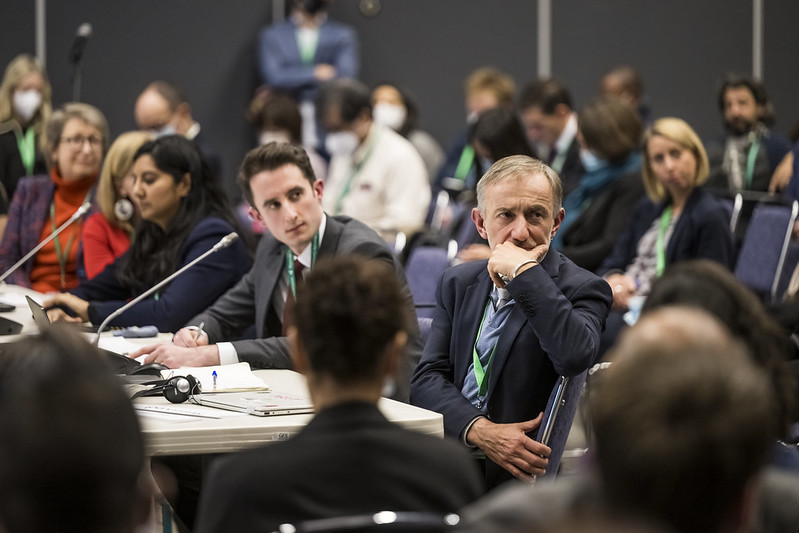 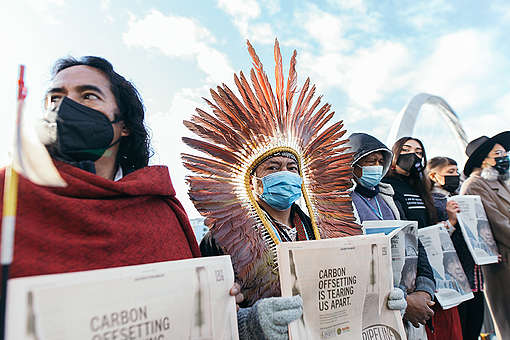 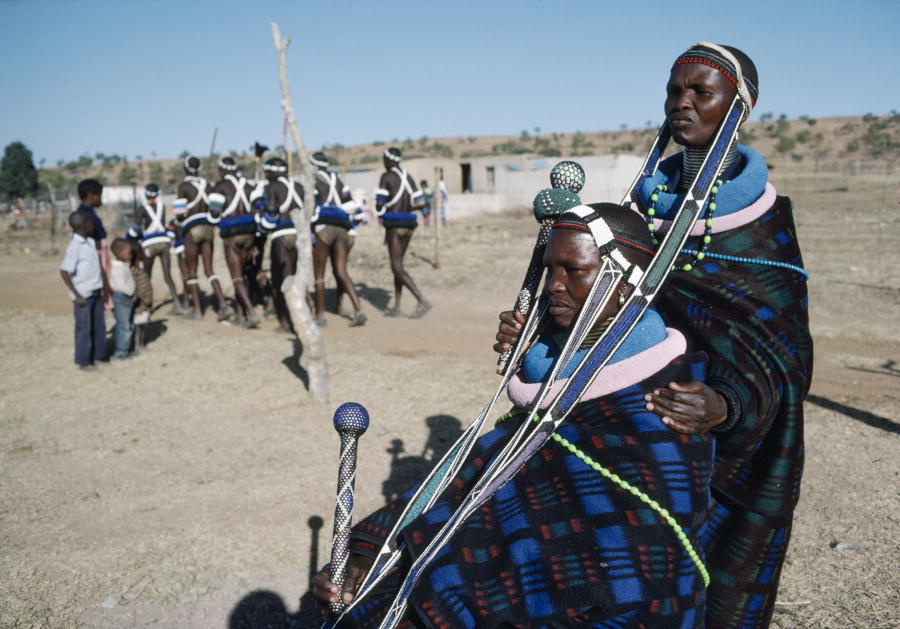 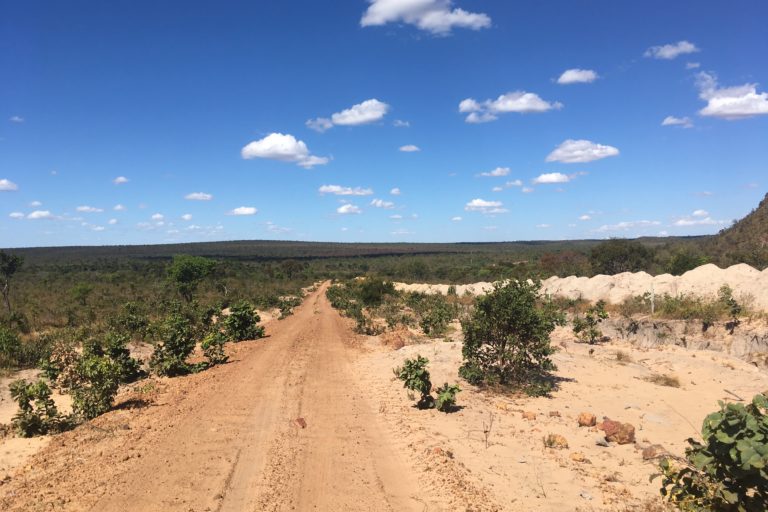