The rate of increase in greenhouse gas emissions and decrease in biodiversity both exceed the tolerance threshold of a stable earth system. That is the verdict of research into “planetary boundaries” by the Stockholm Resilience Centre. This research also warns that the interaction between a changing climate and biodiversity will create uncertain scenarios.

This looming concern amongst earth scientists was confirmed in the 2019 IPBES Global Assessment on Biodiversity which ranked climate change as the third most significant cause of biodiversity loss. The report warns that global warming shrinks the area of habitat in which species can survive, whether terrestrial or marine. Even at 1.5 degrees of warming this impact is of concern. At 2 degrees, the impact doubles.

A 2017 study published in Science journal warns that “climate change is impelling a universal redistribution of life on Earth.” The lead author states that “land-based species are moving polewards by an average of 17km per decade, and marine species by 72km per decade.” Birdlife is also known to be sensitive to changing temperature of habitats.

The same threat exists in the oceans. Research published in the Proceedings of the US National Academy of Sciences (PNAS) warns that marine species may lack the ability to adapt to the pace of ocean acidification and warming caused by carbon dioxide emissions. Describing the impact of the consequent loss of biodiversity as “overall simplification of ecosystem structure”, the researchers predict that “the future simplification of our oceans has profound consequences for our current way of life, particularly for coastal populations and those that rely on oceans for food and trade.”

Rising temperatures therefore create the perverse situation in which animals and plants need to move out of national parks and other protected areas for their own survival.

Concern about these damaging impacts of global warming are redoubled by awareness of the vital role that biodiversity plays as a defence mechanism against climate change. The value of mangrove and coral reef ecosystems in mollifying the impact of rising sea levels and storm surges is an example. Almost every country in the world is scouring its indigenous gene pool for varieties of staple crops that might be tolerant to higher temperatures, drought, floods or salinity.

Likewise, recent science has improved our understanding of the role of the biosphere as a sink for carbon. Terrestrial ecosystems, led by tropical rainforests, absorb about 25% of anthropogenic carbon dioxide emissions, whilst the oceans soak up a further 25%.

A warming planet is stressing these ecosystems, threatening to disrupt vital components of the carbon cycle. Ocean acidification and bleaching of coral reefs are examples already apparent at 1 degree of warming.

Tropical forests provide a particularly complex illustration of this highwire dance between climate and biodiversity. Rampant deforestation releases carbon dioxide through disturbance of the residue of carbon in the soil, the decay of leaves and wood, and combustion. Figures published in 2013 by the Intergovernmental Panel on Climate Change showed that deforestation contributes about 10% of global greenhouse gas emissions, most of which relates to tropical forests.

Forest ecosystems will themselves react to the changing climate. In very general terms, greater concentration of atmospheric carbon dioxide increases biomass formation whilst higher temperatures reduce it. The net effect is likely to be positive in temperate forest regions (mostly richer countries) and negative in the tropical forests (mostly poorer countries).

Scientists are particularly concerned that warmer and drier conditions could transform parts of the Amazon rainforest into savannah, with implications for disrupting rainfall patterns in the United States.

The presumption within international climate change agreements that two degrees of global warming represents a tolerable threshold is therefore not strongly supported by the science of biodiversity. 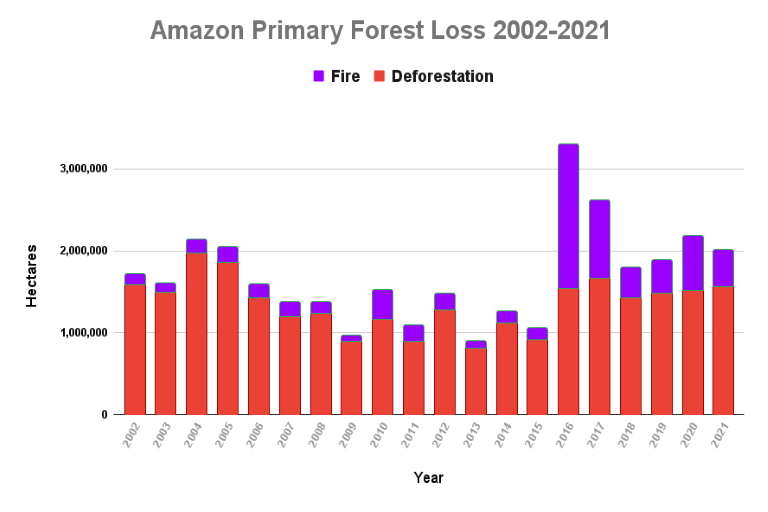 30/5/2022: Satellite data can now tell the difference between forest fires and other forms of forest loss. Nevertheless, 2021 was the fourth consecutive year of rising deforestation in the Brazilian Amazon.

Degraded lands and soils under spotlight of UN Convention 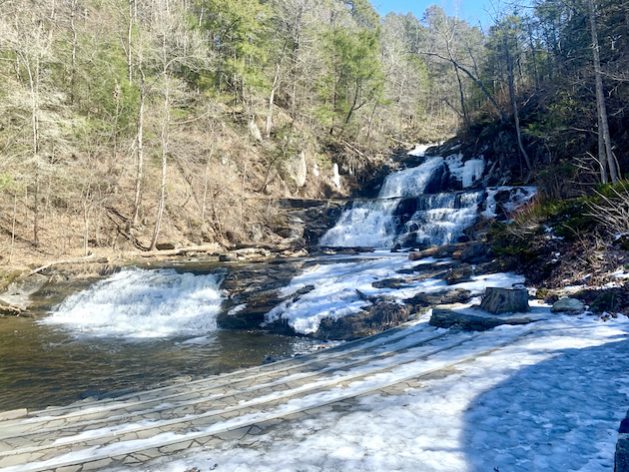 27/4/2022:  The Global Land Outlook published by the UN Convention to Combat Desertification calls for ambitious plans for sustainable land use to protect human health. By 2050 an additional area the size of South America will be degraded if the world continues along the current trajectory.

2/4/2022: Talks ahead of the key Cop15 summit on halting mass extinction of life were slow – and much has been asked of the developing world. Little progress was made on the targets and goals due for approval at the major biodiversity summit in Kunming, China, later this year. 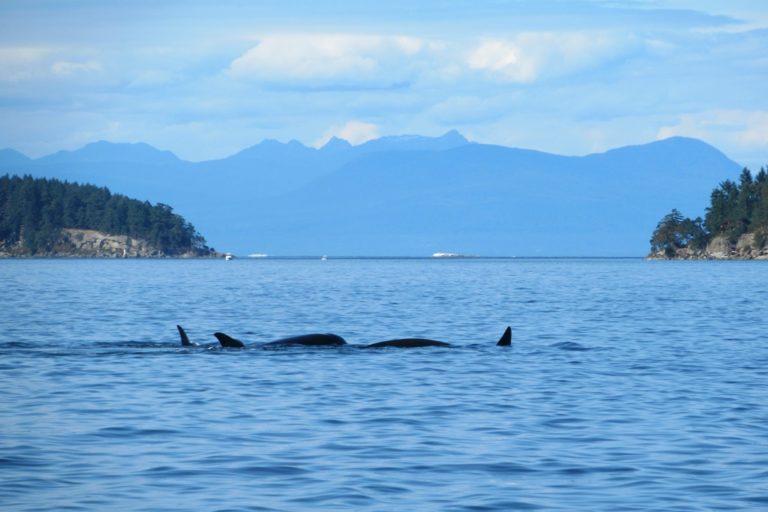 21/3/2022: UN member states have failed to reach consensus on several key points of a treaty governing the high seas, including how to establish marine protected areas. This was the last of four diplomatic sessions planned since 2017. There is now pressure to complete a treaty in 2022.

22/3/2022: Monitoring of the Andean Amazon Project has found that forest loss in 2021 was mostly the result of cattle ranching and other agricultural activities. Most of the deforestation took place in Brazil and Bolivia. 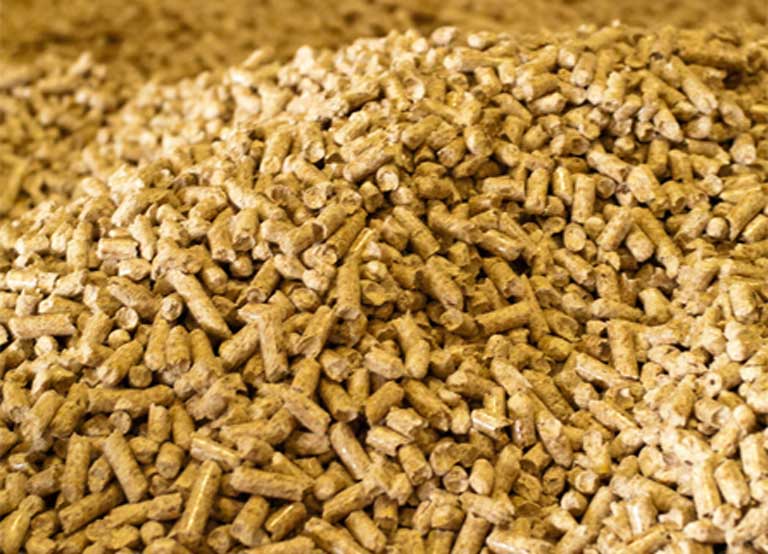 14/3/2022: International NGOs and their lawyers contend that the European Union is burning forest biomass to produce energy, a policy science has shown to be climate destabilizing, destructive to forests and biodiversity. 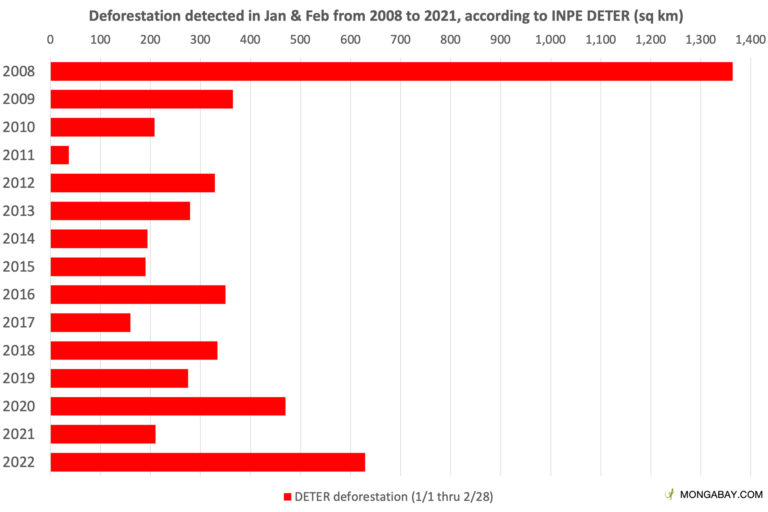 15/3/2022: According to data from Brazil’s national space research institute, forest clearing in the Amazon through the first two months of 2022 has amounted to 430 square kilometers, more than twice the average over the past ten years. The data suggests that the Brazilian government is falling short of its pledge at last year’s UN climate conference. 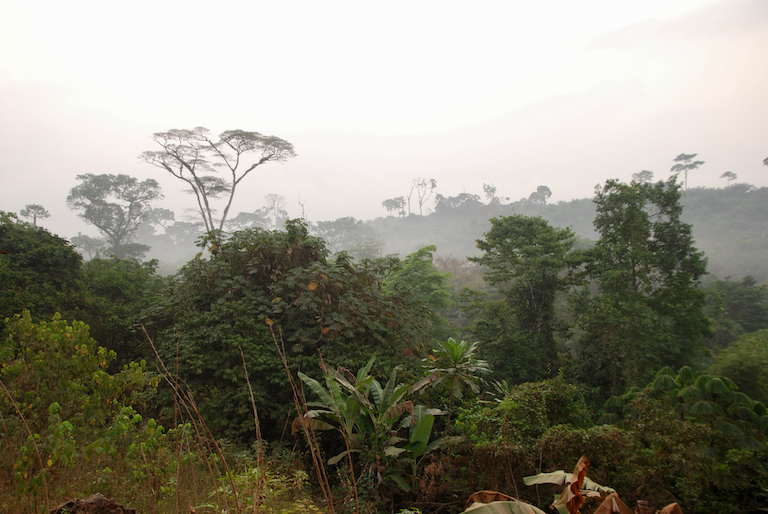 13/3/2022: The UN Convention on Biological Diversity has started preparatory negotiations on the post-2020 global biodiversity framework in advance of the full conference of parties scheduled for May. International conservation groups are calling on richer countries to increase funding to protect the world's biodiversity.

10/3/2022: UN negotiators are hoping to finalise a new legal framework to protect biodiversity and govern the oceans. Currently all countries have the right to navigate, fish and carry out scientific research on the high seas with few restrictions.

Historic day in the campaign to beat plastic pollution

2/3/2022: Governments have endorsed a historic resolution at the UN Environment Assembly in Nairobi to End Plastic Pollution and forge an international legally binding agreement by 2024. The resolution addresses the full lifecycle of plastic including its production design and disposal.