The first of the UNFCCC “Principles” stipulates that countries “should protect the climate system…….on the basis of equity and in accordance with their common but differentiated responsibilities.” The “Commitments” establish the nature of this differentiation by calling on “Annex 1 countries” (37 of the richest countries plus the European Union) to undertake the more demanding actions necessary to deliver the Convention’s objective.

These actions include undertaking decisive cuts in emissions, allowing space within the carbon budget for poorer countries to exercise their right to development, through increasing per capita emissions. And the Annex 1 group also committed to providing finance and technology to poorer countries, both for adaptation to the damaging effects of climate change and for the transition to a low carbon economy.

International climate change agreements are therefore expected to observe these building blocks of the parent Convention’s concept of “common but differentiated responsibilities” between richer and poorer countries. In practice, the highly principled approach of the UNFCCC has been chipped away over the long years of negotiations dominated by the large delegations assembled by major economic powers. Although both the Kyoto Protocol (1997) and the Paris Climate Agreement (2015) refer to the key equity principle of common but differentiated responsibilities, poorer countries feel that observance of the Convention has been grudging and inadequate.

The US and other rich countries deny historic responsibility for global warming on grounds that the science emerged only recently. However, this argument has no standing in relation to the last quarter of a century, years of denial of modern peer-reviewed science even within the upper echelons of US business and government.

First Commitment Period 1990-2012
The Kyoto Protocol was the first global legal framework for cutting greenhouse gas emissions. It was negotiated in 1997 and eventually came into force in February 2005.

Consistent with the climate justice principles of the parent Convention, the Protocol established that Annex 1 countries would be subject to legally binding targets for cutting emissions whilst poorer countries had no specific targets. In aggregate, these cuts sought a minimum 5% reduction in the 1990 level of Annex 1 emissions over a first commitment period up to the end of 2012.

A number of factors undermined the ambitions of the Kyoto Protocol. The US refused to ratify it and allowed its own greenhouse gas emissions to increase by 5% between 1990 and 2012. Furthermore, the detailed rules excluded emissions from aviation and shipping, commercial sources which have risen exponentially. And the outsourced manufacturing of consumer goods to regions which had no Kyoto Protocol targets has devalued claims of success in reducing emissions by countries such as the UK.

These shortcomings have allowed global emissions to mushroom. By 2016 emissions from fossil fuels and industry were 66% above the 1990 baseline, according to the World Resources Institute. The concentration of carbon dioxide in the atmosphere is now at its highest level for at least 800,000 years.

Second Commitment Period 2013-2020
Despite its ineffectiveness, the Kyoto Protocol is valued by climate negotiators as a proven framework for administering legally binding promises of emissions reductions. The Annex 1 countries did achieve their 2012 goal in aggregate and the UNFCCC secretariat made strenuous efforts to renew and expand the Protocol.

Initial optimism collapsed spectacularly at the Copenhagen climate conference in 2009, condemning a new global climate agreement to years of delay, and exposing the years immediately following 2012 to a self-imposed moratorium.

The Kyoto Protocol eventually entered a second commitment period through the Doha Amendment of 2012, with the goal of reducing emissions of its participants by a modest 18% by 2020, from a 1990 baseline. But its impact is neutered, firstly by participation of only a handful of countries led by the European Union and secondly by the lethargic pace of ratification by these countries. As recently as November 2017, the Doha Amendment had not come into force.

In a period in which the science of climate change is crying out for accelerated action, and in which many countries wish to effect a tougher target of 1.5 degrees of warming, there is a disturbing void of accountability.

22/1/2021: The Global Climate Risk Index 2021 records that nearly half a million people have been killed as a result of extreme weather events this century. Eight of the ten countries most affected in that period are low or lower middle income countries.

20/1/2021: President Biden signed an executive order at the White House just hours after being sworn in, to reverse the previous administration’s withdrawal from the 2015 Paris Agreement, which seeks to limit global warming and reduce greenhouse gas emissions. 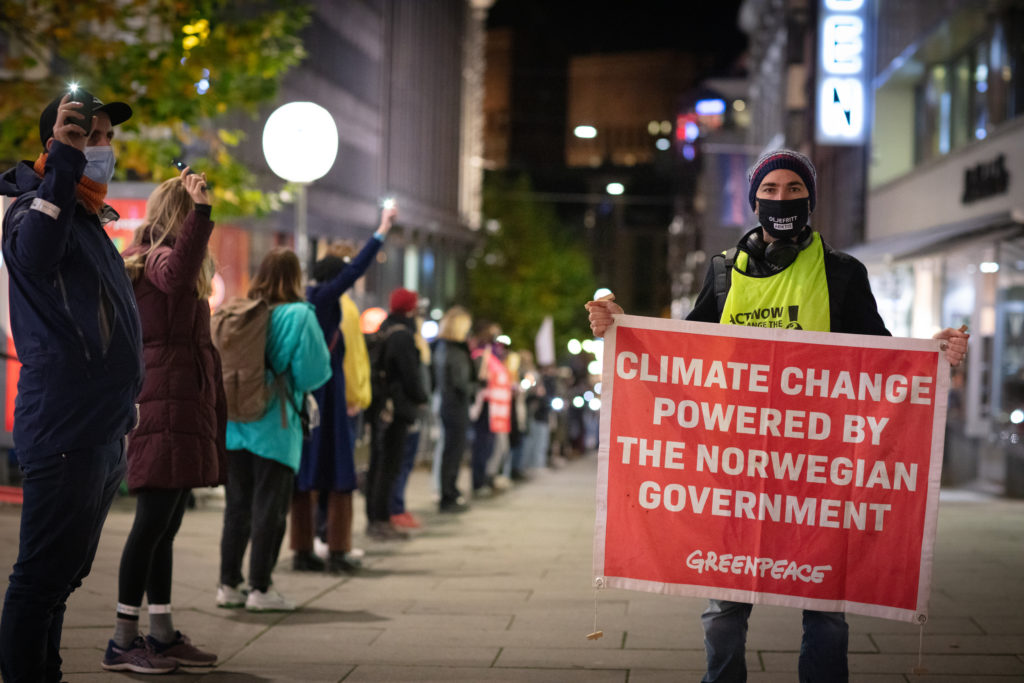 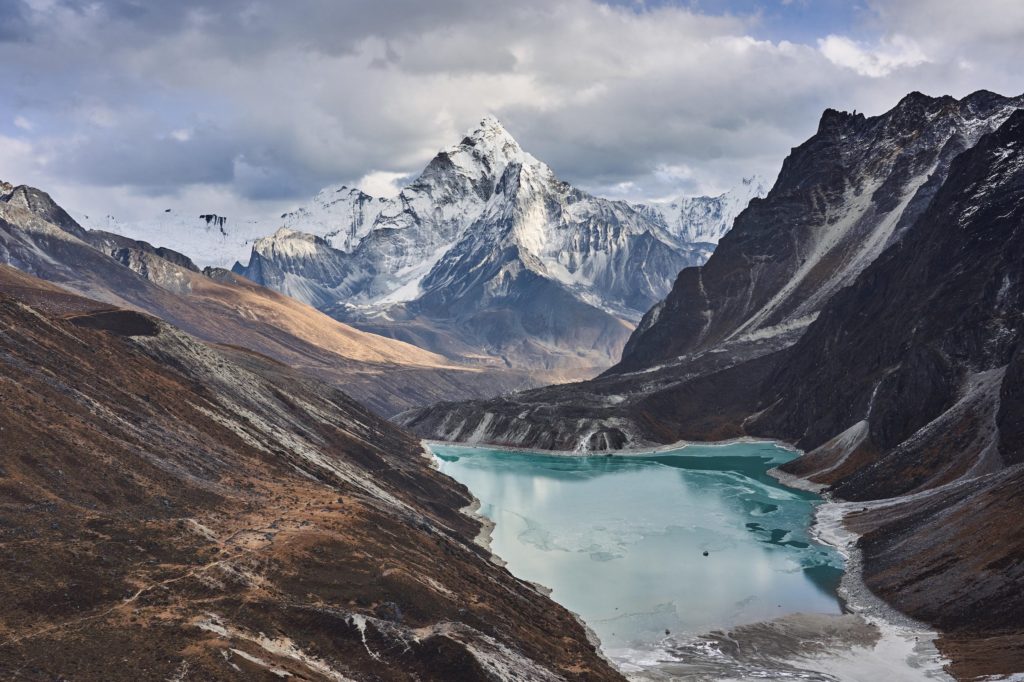