The cost of providing universal access to modern energy services in the world’s poorest countries is very sensitive to the definition of “access” for individual households. Even on the least demanding definition – which is likely to be adopted for the purpose of the Sustainable Development Goal (SDG) for energy – the global financing requirement is of the order of $45 billion per annum to 2030.

This figure is suggested by the agency, Sustainable Energy for All (SE4All), but other organisations believe that a higher figure is necessary, for Africa alone. For example, the African Development Bank has set the pace with its New Deal on Energy for Africa, a vision of universal energy access on the continent by 2025, five years earlier than the SDG. The AfDB aims to mobilise $30-$55 billion per year, securing 130 million on-grid connections, 75 million off-grid connections and clean cooking solutions for 150 million households. These are radically ambitious targets.

Most current projects of significant scale in developing countries are devoted to extending grid services for urban and industrial customers. Although fraught with political and other risks, this is familiar financing territory for multilateral development banks, private sector corporations and domestic governments.

Aspirational programmes announced by development banks and donor governments all depend on leverage of private sector investment. Despite such faith in public-private partnerships, the commercial reality is that private finance generally prefers fossil fuel generation over renewables and middle class urban customers over the rural poor. Figures analysed by SE4All disclose that almost $40 billion of energy finance for 20 priority developing countries for the years 2013 and 2014 included only 1% for off-grid systems.

This commercial bias explains why the rash of funding promises to support SE4All tend to lack detail. For example, the European Commission has promised to facilitate access to modern energy supplies for 500 million people by 2030. This represents a significant proportion of the global goal but there are few indications of how and where such a commitment might be delivered.

Ironically, the off-grid needs of the poorest households may bring out the best in entrepreneurship. These households already pay for expensive kerosene and candles for lighting, perhaps as much as $10 per kWh in sub-Saharan Africa, compared with an average of $0.12 that US citizens pay for the same unit of energy. Correcting this inefficient allocation of resources fits the mantra of a market solution, already with strong evidence of momentum.

For example, innovative repayment models for loans to purchase micro-energy installations are proliferating, in response to competition and to the needs of the poorest families. For a basic solar home system, the repayment burden is increasingly affordable, as costs are falling rapidly and the efficiency of appliances is rising.

There is undoubtedly a frenzy of entrepreneurial solar business activity in Africa and South Asia, backed by diverse funding sources and partnerships. Reports from Bangladesh suggest that 50,000 solar home systems are being installed each month. The dream scenario is to reproduce the success of mobile phone distribution, now closing in on universal coverage, even in the poorest countries.

Climate finance offers another source of optimism for meeting the energy needs of the poorest households. Energy poverty makes a significant contribution to global warming. This apparent contradiction occurs in three ways, each associated with traditional biomass cookstoves.

Deforestation is a key source of carbon dioxide emissions – the UN Food and Agriculture Organization reports that a very high percentage of wood removed from forests in sub-Saharan Africa is for burning on domestic stoves or for charcoal production.

Smoke from the cooking fires is believed to contribute almost a quarter of worldwide black carbon emissions, one of the causes of global warming. The combustion itself emits carbon dioxide in a particularly inefficient method of heat conversion. Africa’s energy intensity per unit of GDP is higher than any other continent.

Development projects for conversion to modern stoves, or installation of low carbon mini-grid capacity, therefore have a very strong claim on international climate finance. The Clean Development Mechanism, long established under the Kyoto Protocol, encourages investment finance for low carbon technologies, such as clean cookstoves, in exchange for carbon credits.

There are two core concerns about climate finance for addressing energy poverty. First, there is a long queue of competing claims for emissions reduction schemes. Second, the international market for carbon credits continues to be dysfunctional, yielding inadequate returns to investors.

Recent news and analysis about Energy for All

24/2/2021: The world’s most fragile countries are calling on rich nations for more help in getting electric power to their people. Over 800 million people worldwide have no access to electricity and 86% of them live in 57 nations suffering severe problems such as war, division and ineffective government. 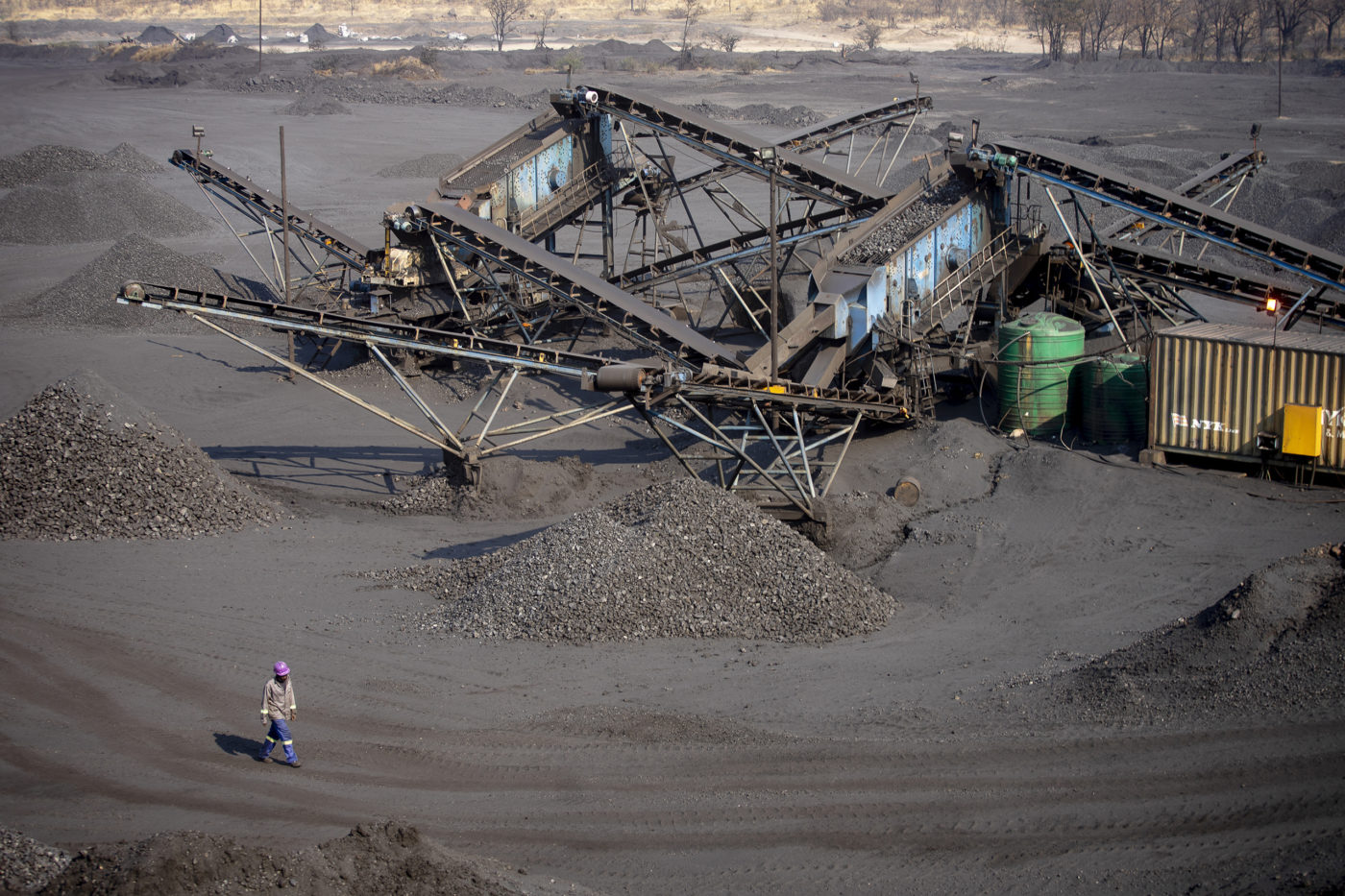 1/12/2020: Despite Zimbabwe’s abundant potential for renewable power, the country is embarking on a coal-power building spree of as much as 8 gigawatts, much of it to be built and financed by Chinese companies.

12/6/2020: The UK government is considering steps to end its ongoing financial support for fossil fuels overseas after using £3.5bn of public funds to support oil and gas infrastructure in developing countries.

7/11/2019: Climate campaigners say that a Bangladeshi plan to burn more coal for power will worsen global warming in a nation already battered by climate crises. The country plans to build 29 coal-based power plants in the next two decades.

30/10/2019: The first woman to lead the charge for electrification in rural Nigeria will shortly take on her new role as UN special representative for sustainable energy and CEO of Sustainable Energy for All.


3/10/2019: A new commission convened by theRockefeller Foundation and a handful of high-powered partners aims to redefine what the world means by “energy poverty” and to push for a more intensive effort to overcome it.

13/9/2019: The Desert to Power Initiative aims to provide 10 GW of solar energy by 2025 and supply 250 million people with green electricity in some of the world’s poorest countries.

19/7/2019: Kenya has inaugurated Africa's biggest wind power plant, a mammoth 365-turbine project in a gusty stretch of remote wilderness that now provides nearly a fifth of the country's energy needs, at a cost of $680 million.