The relevance of electricity to a global vision of human development is so self-evident that the exclusion of energy from the UN’s Millennium Development Goals seems inexplicable. Not one of the sixty indicators chosen to monitor progress between 2000 and 2015 was concerned with energy poverty.

Negligible improvement in access to electricity and clean cooking over that period was the unsurprising consequence. By 2014 there were still 1.1 billion people with no electricity access and 3.0 billion relying on traditional unhealthy biomass cooking methods, more than 40% of the world’s population. In rural areas of sub-Saharan Africa, electricity access had reached only 17%.

Bungled privatisations and governance failings had created energy divides within countries, with middle class urban elites and their business interests attracting premium services. The mushrooming population of cities around the developing world added this urban dimension to energy poverty.

The disturbing lack of progress provoked a major shift in attitudes. The former UN Secretary-General, Ban Ki-moon, personally led efforts to rectify the neglect of energy poverty in the international development agenda. His Sustainable Energy for All initiative (SE4ALL), established in 2011, was successful in influencing the UN’s post-2015 development process.

One of the 17 Sustainable Development Goals (SDGs) approved by the UN General Assembly in 2015 was dedicated to energy. Its aim was ambitious: “to ensure universal access to affordable, reliable, and modern energy services (by 2030)”, with separate monitoring for access to electricity and use of clean fuels for cooking.

Much as the new Goal was welcomed, the target date for universal access falls almost 100 years after the completion of rural electrification programmes in North America and Western Europe.

As with other goals within the SDG programme, the interpretation of “access” is critical to the outcome and to its costs. The World Bank has led the development of a multi-tier framework which measures energy access for both electricity and cooking facilities, in countries at differing stages of development. The capacity requirement for “Tier 1” of the framework is fulfilled by as little as 250 kWh per year, the output of a very basic household solar power system powering lighting in one or two rooms. In urban areas this Tier 1 threshold is doubled.

Such a low level of ambition for energy provision in the world’s poorest countries merits comparison with average annual household consumption of 3,700 kWh in Europe and 11,000 kWh in the US. A single fridge in these countries consumes more than the Tier 1 rural capacity threshold. Some development agencies campaign for this tiny poverty threshold to be raised to reflect meaningful household benefits.

Progress towards SDG7 by 2018 (the most recent year for which data is available) is mixed. The number of people without access to electricity has fallen from 1,100 million to 789 million. Anticipating rising populations, the Energy Progress Report 2020 estimates that as many as 620 million people will remain without access in 2030, 85 percent of them in sub-Saharan Africa.

The picture for clean cooking facilities is even less promising, with 2.8 billion still lacking access in 2018, exactly the same figure as in 2010. All improvements over the last decade have been offset by parallel increases in population. With over 80% of people in sub-Saharan Africa unable to escape this domestic poverty trap, prospects for the 2030 goal are very poor. The Energy Progress report 2020 suggests that, under current and planned policies, 2.3 billion people will still be deprived of access to clean cooking fuels and technologies in 2030. 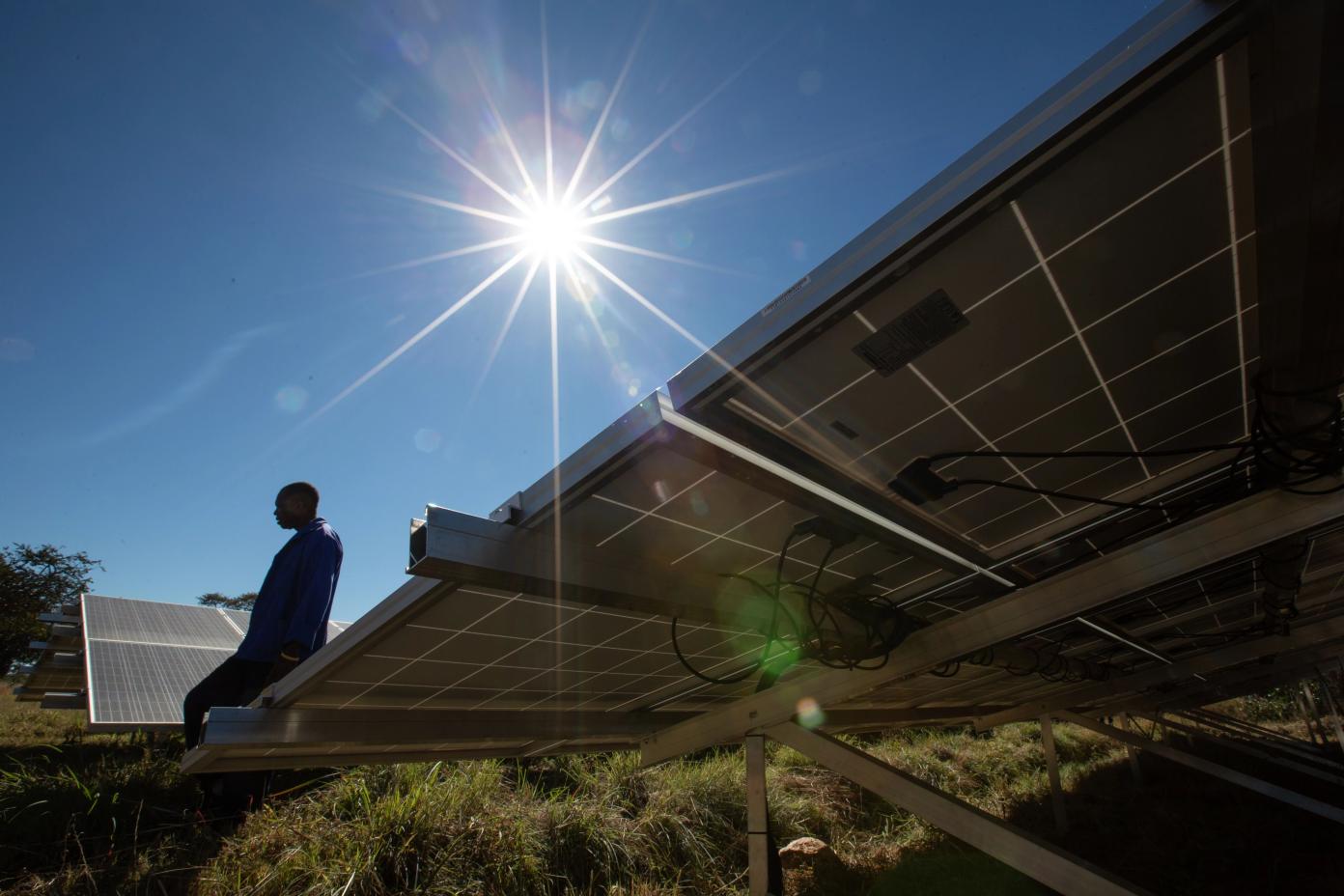