Just as the causes of poverty are complex and multi-layered, so potential global poverty solutions defy concise prescription.

Investment in greater economic growth is an example. Impossible to challenge as a theoretical benefit to the poor, growth in developing countries is nonetheless widening inequality rather than reducing poverty. In the Africa Progress Report 2014, former UN Secretary-General, Kofi Annan, warns: “Africa may be showing impressive headline growth, but too many of our people remain stuck in poverty.” Progressive tax reform, prioritising universal access to education and health services, therefore needs to run in parallel with strengthened economic performance.

International finance for development, including foreign aid, is another example of a necessary but insufficient solution to global poverty. Aid fulfils an invaluable role in lifting millions of people out of poverty, in building government institutions and in pioneering new ideas. But such resources lack the necessary scale, further undermined by broken promises and ever-changing conditionality, as political and development fashions come and go.

International Governance
International regulations that obstruct development – such as those for corporate tax and labour migration – illustrate the core dynamics of the global divide. If the international rules for conduct of a globalised economy are created by the dominant participants, the outcome is likely to prejudice those yet to gain a foothold.

It may be relevant to note that, apart from Brazil, the two countries with the greatest success in poverty reduction are China and Vietnam. Their governments have overcome the structural barriers to development by methods which have largely sidestepped western regulations and prescriptions.

They have retained strong state control over key sectors of their economies, permitting only gradual liberalisation. Furthermore, they show little inclination to relax tough restrictions on human rights and democratic freedom.

As China becomes increasingly influential in African economic development, the richer countries may be persuaded to take bolder steps to find global poverty solutions. The removal of agricultural subsidies that protect American and European farmers is the most familiar cry for global justice. But principles of equity and fairness are also desirable in regulations for trade, investment, intellectual property rights, technology transfer, climate change and energy.

Social Safety NetsGreater justice in international economic governance may improve the fortunes of developing countries but the outlook for global poverty depends ultimately on their internal social policies.

In terms of sectoral priority, it is generally accepted that investment in the rural economy is the most cost effective means of reducing poverty. Many governments in Africa have renewed their commitments to raise spending on agriculture. The bastions of land reform and equality for women in farming must also be overcome if this strategy is to succeed.

At household level, developing countries are being encouraged to remedy the absence of social safety nets that is the reality for about 75% of people living in low income countries. A World Bank report, The State of the Social Safety Nets 2014, asserts that “there is a strong and growing body of evidence that social safety nets are one of the most cost-effective ways for the countries to end extreme poverty.”

The main categories of social safety nets in poor countries are transfers of cash or food, with or without conditions, and public works schemes. The best known example of the latter is India’s National Rural Employment Guarantee Act (NREGA) which guarantees 100 days of paid employment to one person from every household.

There is a surge in interest in cash transfers, often conditional on children’s attendance at school and immunisation. Inspiration comes from Brazil and Mexico, countries once renowned for extremes of inequality. Poverty reduction and stronger economic performance in these countries have been attributed in part to the success of their respective family-based income-support programmes, known as Bolsa Família and Oportunidades.

Cash transfers represent overdue recognition of the rights of the poor, as opposed to their needs. Such fundamental reordering of priorities offers hope to those trapped in the most chronic forms of poverty, as well as reassurance for those now above the poverty line but vulnerable to economic setbacks.

Migration
Many economists believe that totally free movement of labour would be the most effective means of reducing global poverty and stimulating the moribund world economy. Strategic labour migration can fill gaps opening up in the demographics of ageing industrial countries. It would also acknowledge the potency of global inequality as a major driver of migration.

Migrant workers can act as agents for the transfer of skills, technologies and knowledge from richer to poorer countries. And their remittances sent home often add up to a significant proportion of a receiving country’s GDP; for example, over a quarter of Liberia’s GDP is sourced from remittances. The World Bank predicts that remittances to developing countries in 2017 will reach $450 billion, almost three times the value of foreign aid.

As an important source of finance for sustainable development, remittances have the advantage over foreign aid of reaching households directly, cutting out any losses through corruption or unnecessary layers of bureaucracy.

Studies by many institutions – including the African Development Bank – demonstrate a correlation between poverty reduction and the volume of remittances. The multilateral development agencies increasingly advocate that international movement of labour is a positive feature of globalisation, subject to proactive policies to optimise its benefits and protect rights. 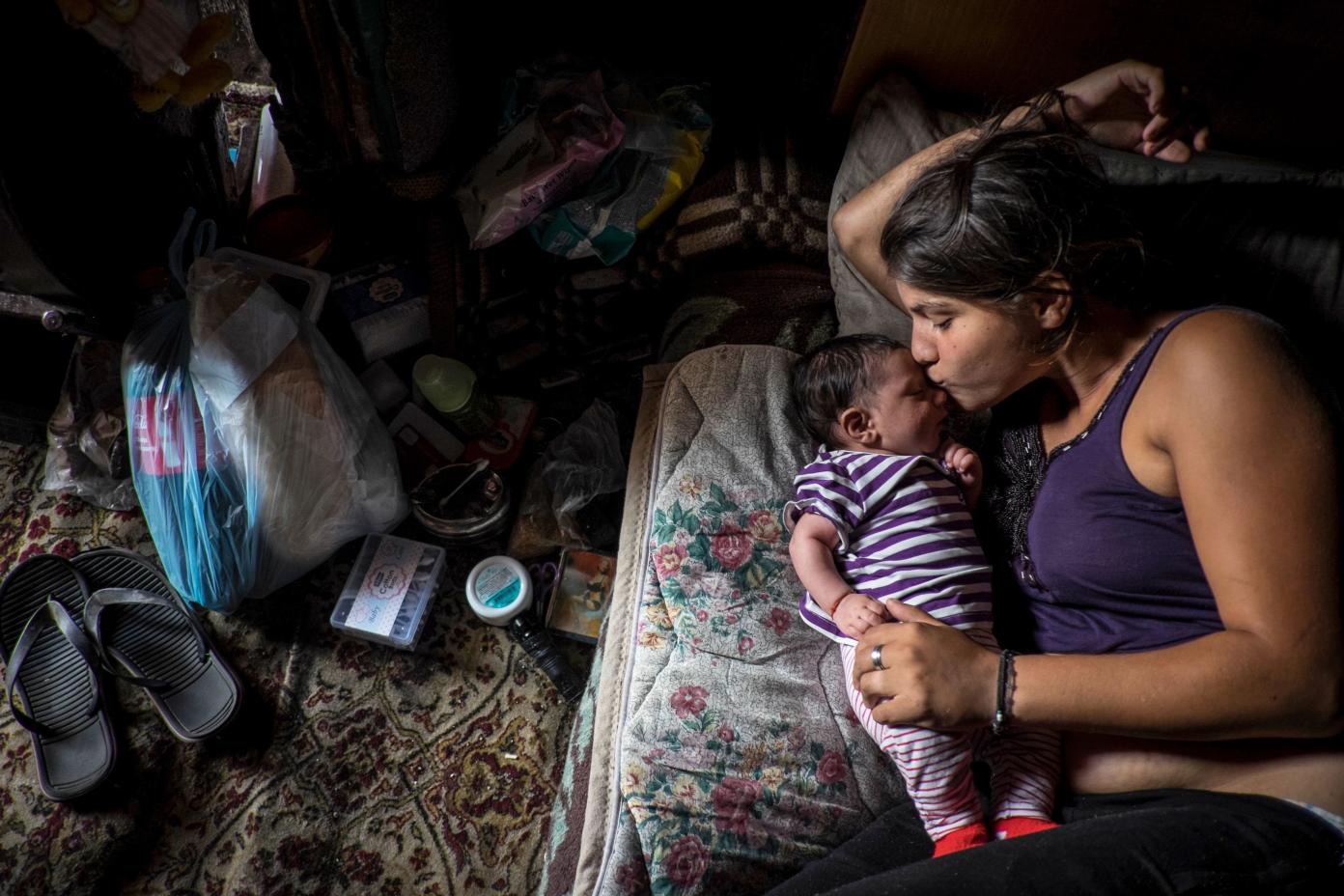