Human rights campaigners believe that the global economy would be less dysfunctional if the needs of the poor were more closely aligned with their rights. UN bodies and international aid agencies have always been encouraged to express their roles as fulfilling entitlements of the poor rather than compassion.

For example, a rights-based approach to household food security would overcome the current absurdity that hunger is caused not by shortage of food but by the inability of poor families to purchase enough to meet their basic needs.

Ensuring that gender considerations are taken into account in development programmes is a fundamental component of rights-based development. Equality and Development, the World Bank’s World Development Report 2012, explains at length why the exclusion of women from economic activity is a missed opportunity for development.

A rights-based approach also draws greater attention to the responsibility of governments for honouring their international legal commitments to social and economic rights.

It is a poor advertisement for the 21st century that, despite the strength of these arguments, supported in law, over 750 million people remain below the international poverty line and a similar number below the hunger threshold. Access to contraception remains far from comprehensive with 214 million women in developing countries unable to obtain the family planning services they desire.

The Universal Declaration itself bears some responsibility for disappointing progress towards development goals consistent with universal rights. It acknowledged that social and economic rights are dependent on the “resources of each State,” implying that these rights in poorer countries might be achieved only by “progressive realisation” over time.

Imprecise language adopted in the Articles on social and economic rights has caused further difficulties. For example, the extremes of wealth and inequality of recent decades have highlighted the subjectivity of the Article which asserts that “everyone has the right to a standard of living adequate for the health and well-being of himself and of his family.”

Different countries have very different interpretations of what this basic standard of living should be. The 1986 UN Declaration on the Right to Development introduced a more dynamic approach by calling for “national development policies that aim at the constant improvement of the well-being of the entire population and of all individuals.”

Nevertheless, the two-speed approach to absolute rights found its way into a number of the Millennium Development Goals (MDGs), the core strategic tool for global poverty reduction for the period 2000-2015. For example, the first MDG aimed merely to halve, rather than eradicate, the rate of poverty by 2015. The rights of half of the world’s poor were put on hold.

The Sustainable Development Goals (SDGs) covering the period 2016-2030 have very significantly restored respect for rights-based development. In seeking to eliminate poverty and hunger, embracing the slogan “leave no one behind”, the SDGs respect the vision of the 1948 Universal Declaration of Human Rights. The expectation that every country will report progress by reference to 169 targets, the majority of which relate in some way to human rights, introduces a strong element of accountability into the international human development agenda.

Focused government accountability inspires ordinary households to learn that poverty reduction and respect for livelihoods are enforceable rights, not favours, an important step towards political consciousness and participation in policymaking.

21/9/2022: The independent human rights expert on Myanmar has appealed to UN Member States to change course in their collective response to the military coup. The death toll of innocent people is rising significantly and 130,000 Rohingya remain in de facto internment camps.

Venezuela accused of crimes against humanity to crush dissent

20/9/2022: The UN says President Maduro of Venezuela is directing security agencies to arrest and torture political opponents. Abuses are also rife in the south, where gold mining profits have put a target on the backs of indigenous peoples.

14/9/2022: In a statement backed by 20 other countries, China has attacked a UN report on alleged abuses in Xinjiang.  The current session of the Human Rights Council is mulling a possible historic motion against China.

12/9/2022: UN agencies report that 50 million people were living in modern slavery in 2021, an increase of 10 million since 2016.  More than half of all forced labour and a quarter of all forced marriages can be found in upper-middle income or high-income countries.


8/9/2022: The UK government is appealing to the Royal Courts of Justice in London to rule that its controversial plan to expel potential refugees to Rwanda should be allowed to proceed. The UK advocacy director at Human Rights Watch is interviewed about the ramifications of the hearing. 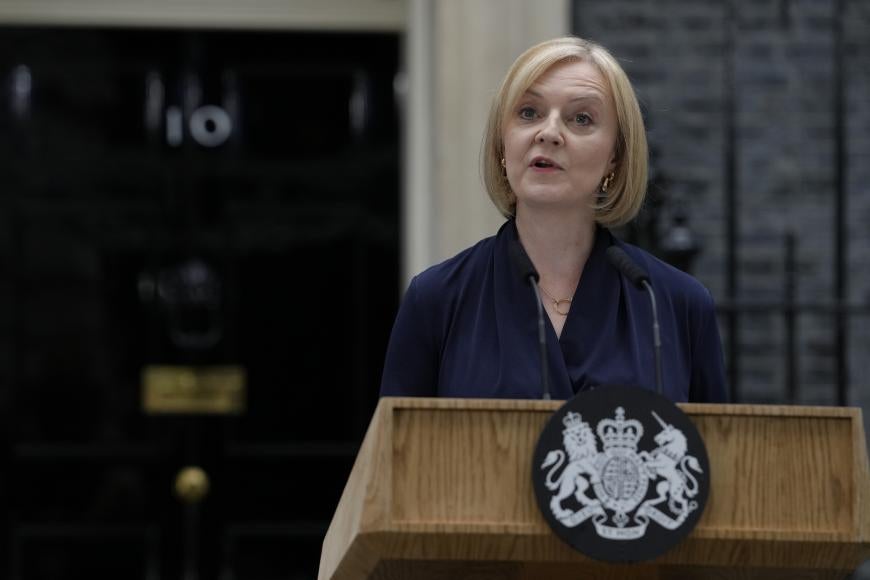 6/9/2022: Human Rights Watch calls on the UK's new Prime Minister to halt the systematic destruction of freedoms engineered by her predecessor. Boris Johnson’s government made Britain a less open, fair, and democratic society.

31/8/2022: Michelle Bachelet, the departing UN High Commissioner of Human Rights, has finally published her investigation into treatment of ethnic minorities by the Chinese authorities in the  Xinjiang Uyghur Autonomous Region. It concludes that  the extent of arbitrary detentions against Uyghur and others may constitute international crimes, in particular crimes against humanity.

By failing Afghan women, we are failing women everywhere


24/8/2022: In August 2021 Afghan women leaders were excluded from the peace process and subsequently abandoned to the misogyny of the Taliban. Other oppressive regimes of the world are aware that a year has passed with no meaningful action taken by the international community.

Rushdie joins call for freedom of expression in India

17/8/2022: International writers have called on the authorities in India to respect human rights and release those imprisoned for dissidence. Since the 2019 general election pressure has increased on the media to toe the line of the Hindu nationalist government. Salman Rushdie signed the letter before the recent attack on him.

17/8/2022: Nine ambassadors and high commissioners from European countries and Canada have jointly lauded Kenya's Independent Electoral and Boundaries Commission for the way it conducted the August 9 General Election. The ambassadors said the open election has set a standard for the African continent.