1/3/2022: Around 660,000 refugees have now fled Ukraine to neighboring countries in the past six days according to the latest government data compiled by the UN Refugee Agency. At this rate the situation looks set to become Europe's largest refugee crisis this century.

Standing with Ukrainian refugees should extend to all refugees 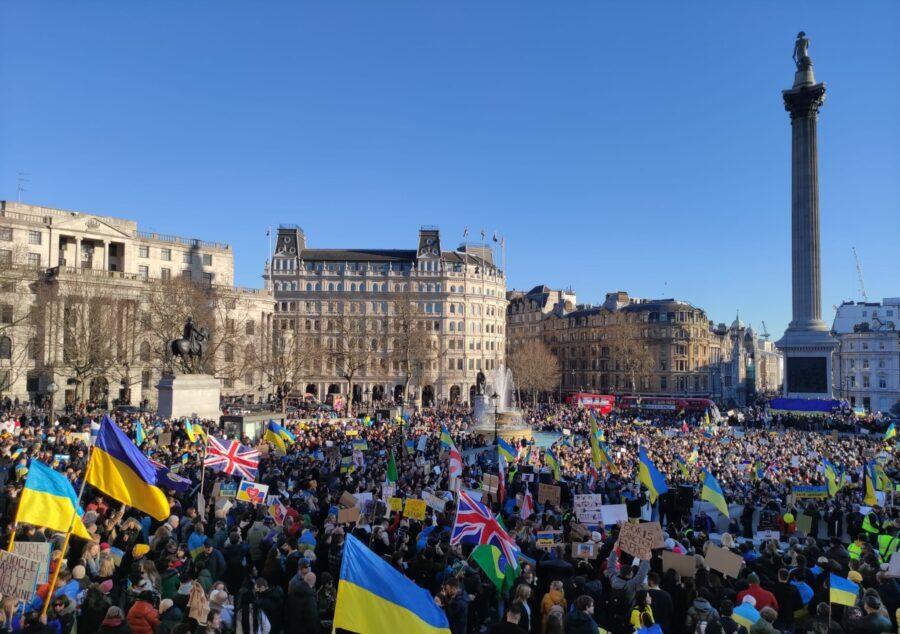 1/3/2022: European Union member states have relaxed cross-border controls in response to the movement of displaced Ukrainians. Why have borders not been opened or visas waived for Syrian and Kurdish refugees also victims of Russian military action? Why is solidarity reserved for white Europeans?

Is Biden living up to his refugee and asylum promises? 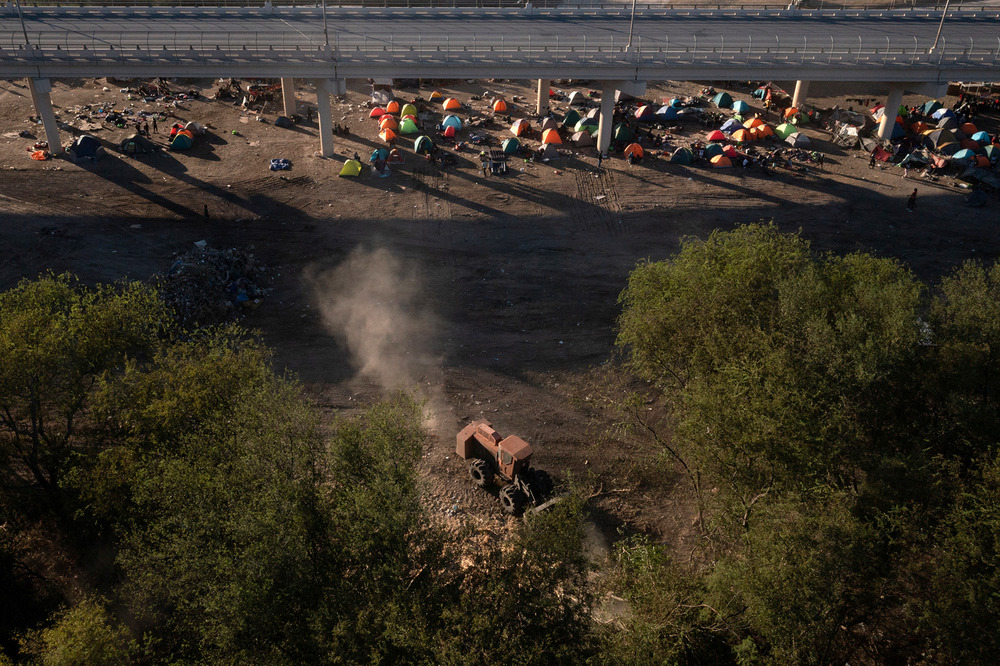 24/1/2022: US President Joe Biden entered the White House vowing to take a fair and human approach to immigration policy and reassert America's commitment to asylum seekers and refugees. A year later his record on the issues is deeply mixed.

21/1/2022: Eastern Africa continues to be the origin of most African refugees, with the region producing more than five million displaced people in 2020, a new report by the International Organisation for Migration has revealed. Terrorism, armed conflict and extreme weather events have caused large displacements of people.

17/12/2021: The UK Borders Bill works to dismantle the international refugee protection regime and renege on the fundamental principles underpinning the 1951 Refugee Convention. The Bill empowers the UK Government to send asylum seekers to a "safe" third country for offshore asylum processing and to push back boats at sea. 9/12/2021: The UN Refugee Agency and the International Organization for Migration have released a $1.79 billion regional plan to support the increasing needs of refugees and migrants from Venezuela across 17 host countries in Latin America and the Caribbean. The numbers involved have now topped 6 million.

UN calls for action on displacement in Mexico and Central America

2/12/2021: The UN High Commissioner for Refugees has called for a new mechanism that could operate across the region where nearly one million people have been displaced in recent years. During the first six months of 2021 Mexico received the third highest number of asylum applications in the world. 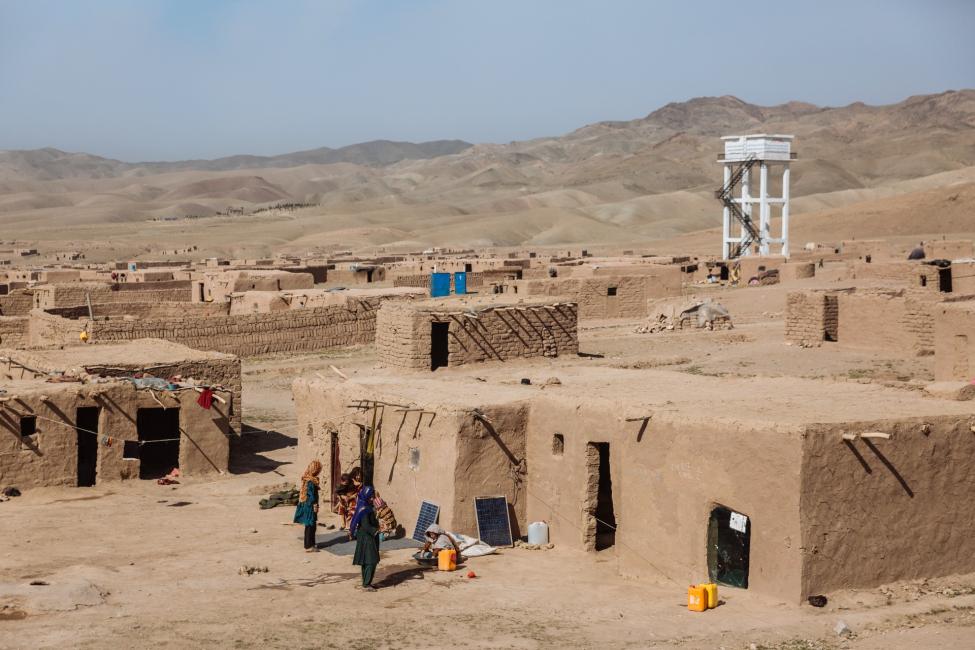 1/12/2021: The World Migration Report 2022 reveals a dramatic increase in internal displacement due to disasters, conflict and violence at a time when global mobility ground to a halt due to COVID-19 travel restrictions. The number of international migrants has grown from 84 million globally in 1970 to 281 million in 2020.

Tragedy in English Channel should be turning point in standoff

25/11/2021: Both UK and French governments blame smugglers for the drowning of 27 people, while disregarding their own role in fueling irregular crossings in the English Channel. A flawed European Union approach is also partly to blame.