A successful claim for asylum fulfils the applicant’s desire to become a refugee, a status which is greatly valued for the rights that it bestows under international law. A refugee is entitled to reside, at least temporarily, in the host country and is protected by the principle of non-refoulement. This prohibits the deportation of refugees to places where their lives or freedoms could be in danger.

Host states are also obliged to offer civil and economic rights, in particular the right to work. The rights of refugees also extend to access to social services and protection of national laws.

Respect for these basic rights and obligations is seriously degraded, due in part to overwhelming logistical difficulties. The reality of forced displacement typically compels families to cross borders at short notice, with few possessions, in distress and in large numbers. For example, by the end of 2017, almost 700,000 Rohingya refugees had arrived in a poor region of Bangladesh in the space of only 4 months.

In such circumstances, immediate protection may be offered in refugee camps, the current fate of about 25% of global refugees. Conceived as short-term emergency solutions, many refugee camps quickly become overwhelmed with numbers, prone to disease and violence. Opportunities to work in the formal economy are invariably denied.

International law also requires all parties to work towards a long term solution for each refugee, either through a permanent right to stay in the host country, resettlement to a third country, or repatriation, provided that safety can be guaranteed.

This obligation is currently honoured more in the breach than the observance. Resettlement is stifled by the chronic reluctance of richer countries to accept adequate quotas of refugees. There are currently an estimated 1.2 million refugees for whom the alternatives of repatriation or remaining with their host country are considered unviable. The actual global rate of resettlement in recent years has been less than 10% of that demand.

A closer look at resettlement figures reveals a dispiriting prospect. In 2016 the total was 120,000 of which no fewer than 85,000 were resettled in the US. But the Trump administration has slashed the US quota to 45,000, a number further challenged by multiple hurdles of security clearance.

An alternative to resettlement of refugees is repatriation, the long term solution preferred by the UN Refugee Agency. But a trend towards casual interpretation of the non-refoulement rule is discrediting this option. Amnesty International records that “in 2016, 36 countries violated international law by illegally sending refugees back to a country where they would face torture, violence, death penalty and where their rights were at risk.”

A weakness of the current framework of international law is that a small number of crucial countries have not signed the Refugee Convention. A significant area of South and Southeast Asia is void of refugee protection, restricting UN access to camps and government authorities. Concerns about the fate of the Rohingya refugees are heightened by knowledge that Bangladesh is not a signatory. 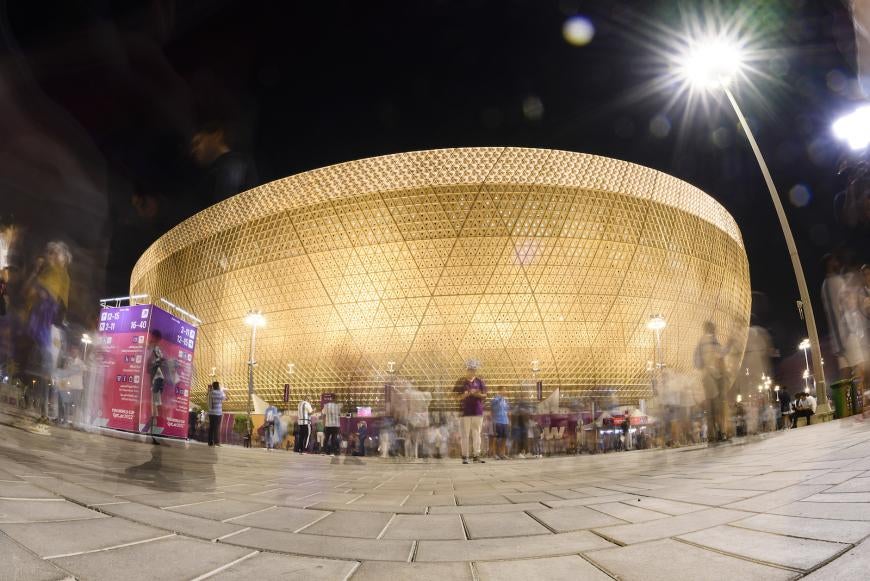 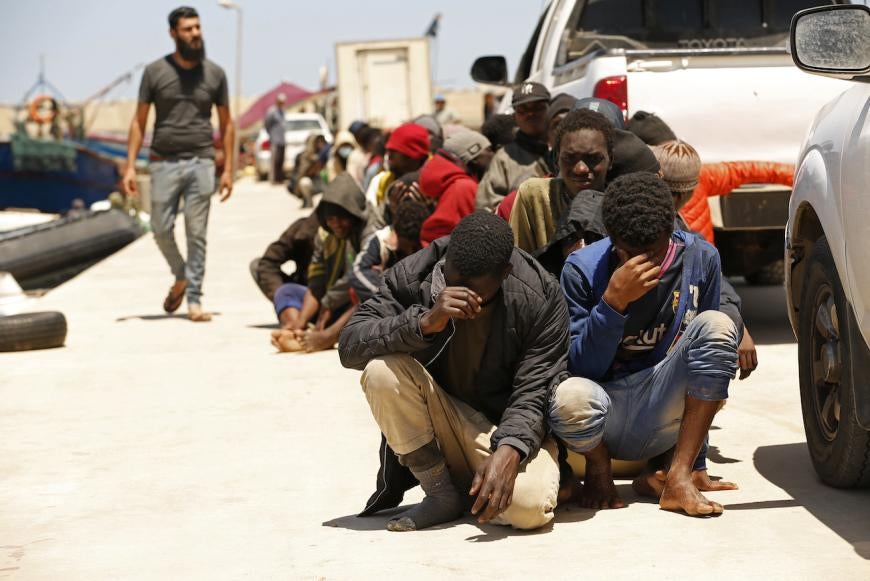 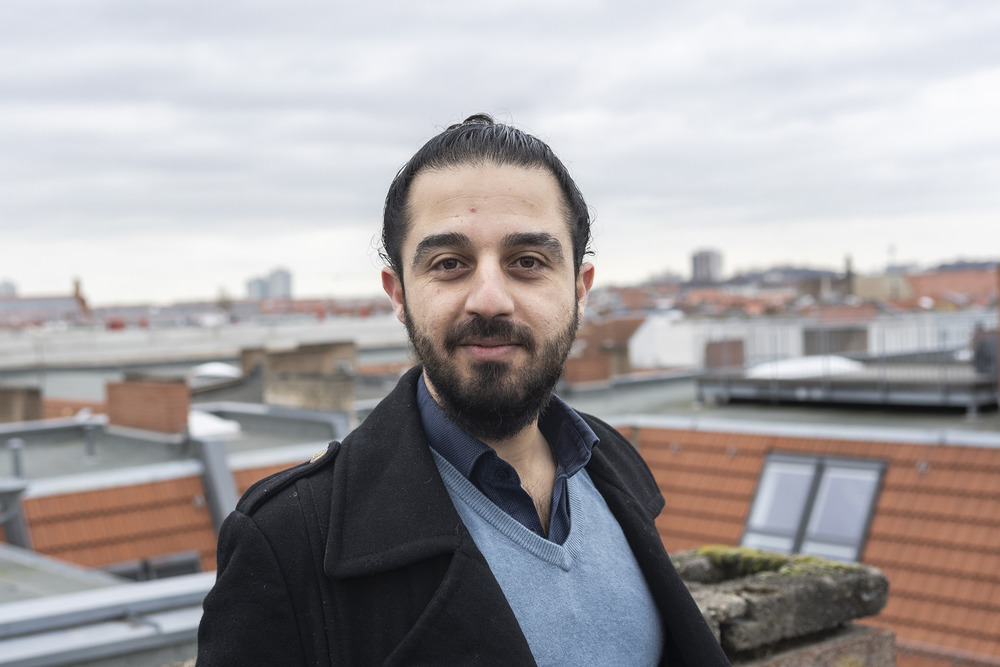