The international response to the growing crisis of water scarcity has been to dedicate one of the seventeen Sustainable Development Goals (SDGs) to water. Approved by global leaders at a UN summit in 2015, Goal 6 aims to “ensure availability and sustainable management of water and sanitation for all (by 2030).”

Freshwater withdrawal as a proportion of available freshwater resources is the indicator for monitoring progress towards the SDG6 target to “substantially reduce the number of people suffering from water scarcity.” This assesses an established measure of water stress (25%) and scarcity (60%) at country, region and global levels.

Based on the most recent available data (2017), the global average for this indicator is 17%, evidence of the relative abundance of freshwater. Alas, its distribution is very uneven and scarcity is more realistically assessed within regions, countries or individual river basins.

Northern Africa and Central and Southern Asia withdraw freshwater at a rate of over 70% of available resources and are classified as regions of water scarcity. Thirteen countries in these regions consume more than 100% of their renewable water resources.

This measure of water scarcity fails to indicate the impact on individual households and livelihoods. This will depend on the density of population in an affected region or country. An alternative approach therefore considers the absolute availability of freshwater, regardless of actual withdrawal. Availability of 1,000 cubic metres per person is regarded as the minimum necessary to meet the needs of households, agriculture, and industry – and to sustain local ecosystems.

A state of water scarcity exists below that threshold. Below 1,700 cubic metres, the less severe description of “water stress” applies. By way of illustration of regional extremes, renewable freshwater availability in the US is over 8,600 cubic metres per person; in Jordan and Israel availability has fallen below 100 cubic metres.

Regardless of these finer points of measurement, the UN’s 2020 Progress Report for the SDGs warns bluntly that: “water scarcity could displace an estimated 700 million people by 2030” if action is not taken. It also warns that “increasing donor commitments to the water sector remains crucial in sustaining progress towards Goal 6.”

Such appeals to member governments lack the ideal backing of strong governance at international level on water scarcity. UN Water is not an implementing agency – its role is to strengthen coordination and coherence among other UN entities dealing with freshwater. There is no UN Convention to tackle water scarcity in parallel with those for climate change, biodiversity and desertification.

Unnerving projections of future demand for freshwater, driven by the needs of a growing world population for food and energy, certainly make the case for strong political leadership. The cumulative effect of these projections will lift global demand for freshwater by 53% by 2030, according to the 2030 Water Resources Group, a consortium of private sector interests supported by the World Bank. The UN’s 2018 World Water Development Report warns that, by 2050, between 4.8 billion and 5.7 billion people will live in areas that are water scarce for at least one month each year.

A vital subset of the water scarcity agenda concerns the resolution passed by the UN General Assembly in July 2010 that recognises “the right to safe and clean drinking water and sanitation as a human right.” SDG6 includes a target to “achieve universal and equitable access to safe and affordable drinking water for all (by 2030),”

The key indicator to monitor this target insists that the source of water should be “located on premises”. A less demanding indicator of a “basic service” refers to a source of safely managed water that can be collected from outside the home by means of a round trip of less than 30 minutes. A well-maintained source which separates the delivery of drinking water from potential contamination, such as a piped supply or a protected well or spring, is deemed to be “safely managed”.

In 2017, the most recent year for which data is available, 2.2 billion people lacked access to safe drinking water in their homes. This figure includes 785 million who were unable to enjoy even the “basic service” standard, of which sub-Saharan Africa accounted for more than half. Prospects for achieving the drinking water goal by 2030 are considered to be very challenging. 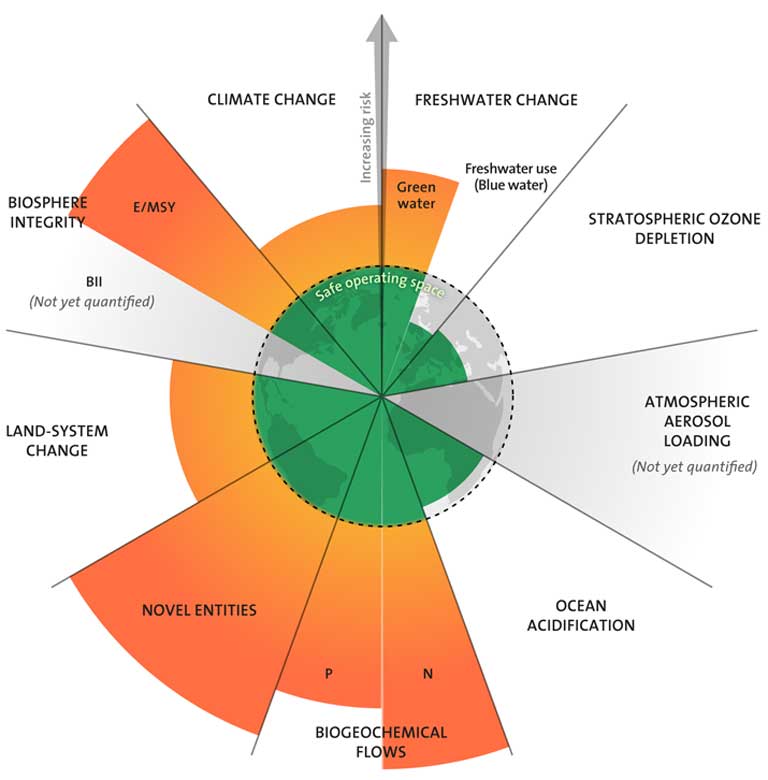 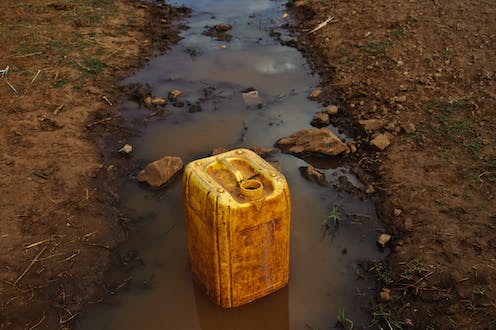