to filter these selections by theme, click on the menu above
Is the EU losing the fight for human rights in Asia? 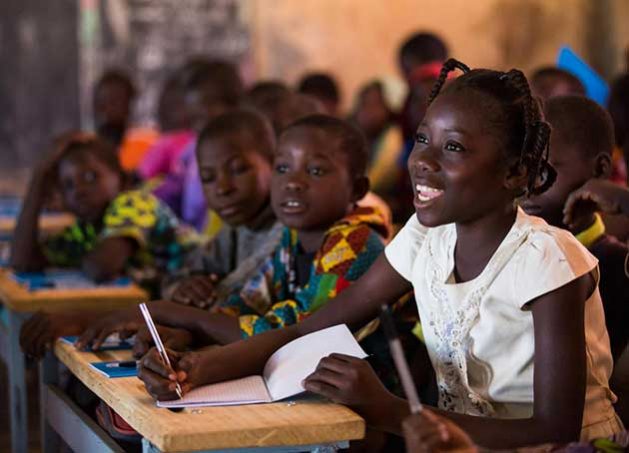 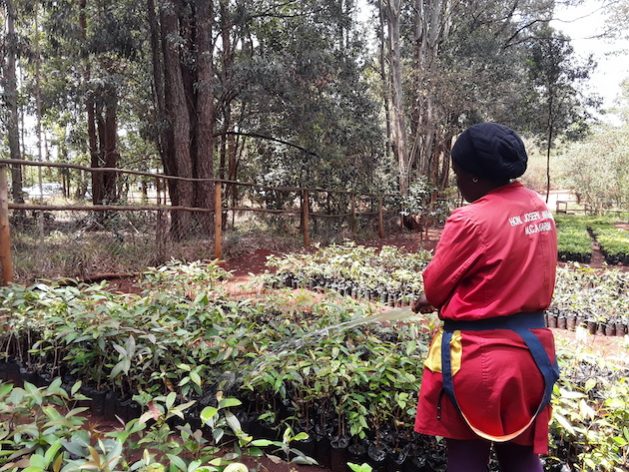 16/1/2023: Germany's Foreign Minister has called for a special international tribunal to prosecute Russian war crimes in Ukraine. Although the International Criminal Court has sent a team to Ukraine, its jurisdiction is questionable because Russia does not recognise the Court. 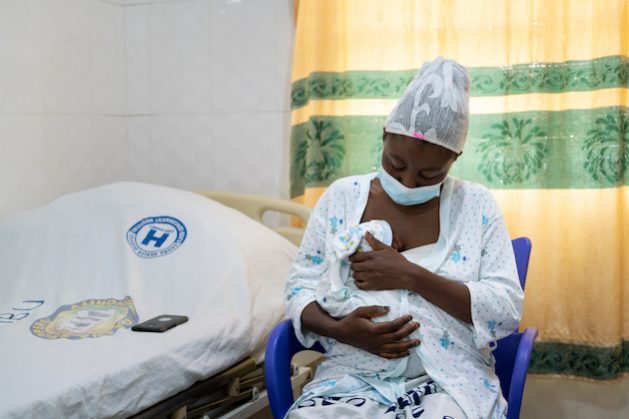 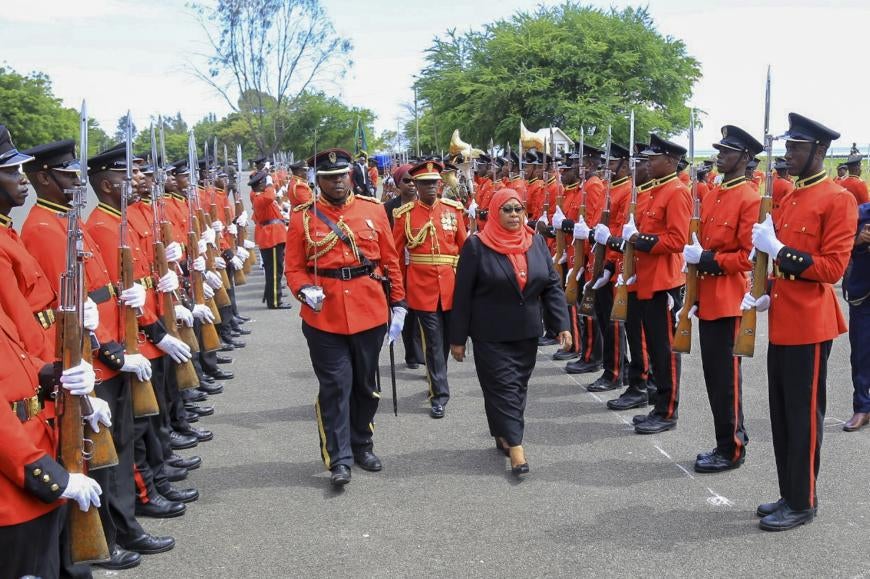