to filter these selections by theme, click on the menu above
France pledges to stop ‘deforestation imports’ by 2030 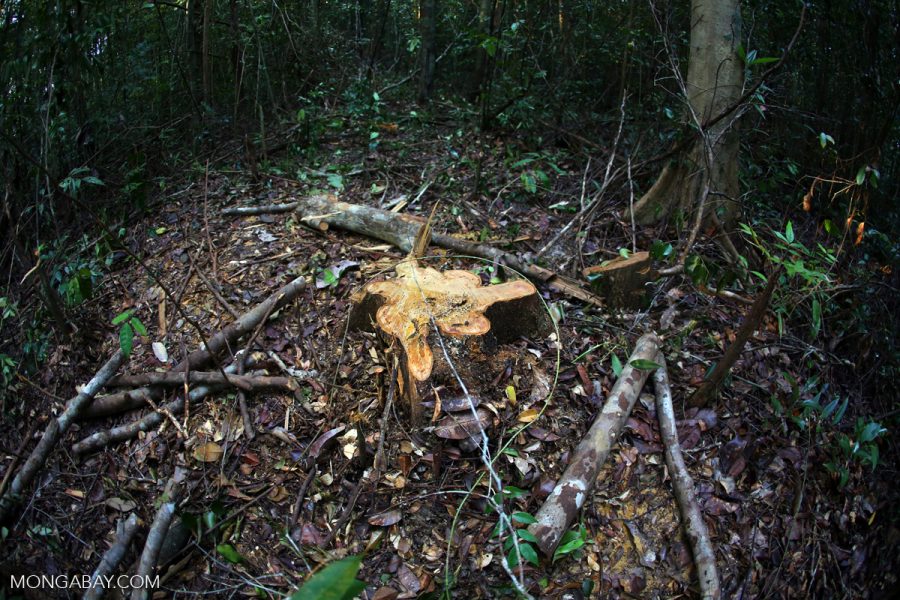 1/2/2019: The French government has adopted a national strategy to combat unsustainable imports known to be key drivers of deforestation. Pressure is growing on the European Union to take tougher action. 29/1/2019: The decision by the UN special rapporteur on extrajudicial execution to investigate the brutal killing of Saudi journalist Jamal Khashoggi contrasts with the reluctance of the Secretary-General to set up a UN investigation.

Six people died each day attempting to cross Mediterranean in 2018

30/1/2019: Refugees and migrants attempting to reach Europe via the Mediterranean Sea lost their lives at an alarming rate in 2018, as cuts in search and rescue operations reinforced its position as the world’s deadliest sea crossing. Source: The UN Refugee Agency

WTO chief is in denial over climate impact of trade

30/1/2019: Roberto Azevêdo, director-general of the World Trade Organisation, told a Davos audience that trade has no impact on the environment. Yet the WTO's own reports have highlighted links between increased trade and deforestation. Source: Climate Home News

28/1/2019: Recent leadership changes in Brazil and the Democratic Republic of Congo, and presidential elections in Indonesia this April, are fuelling political uncertainty over the fate of the world’s three biggest rainforests. Source: Climate Home News

25/1/2019: The UN's Special Rapporteur on the situation of human rights in Myanmar has accused the government of not working to create conditions suitable for the return of the Rohingya refugees. Source: UN News 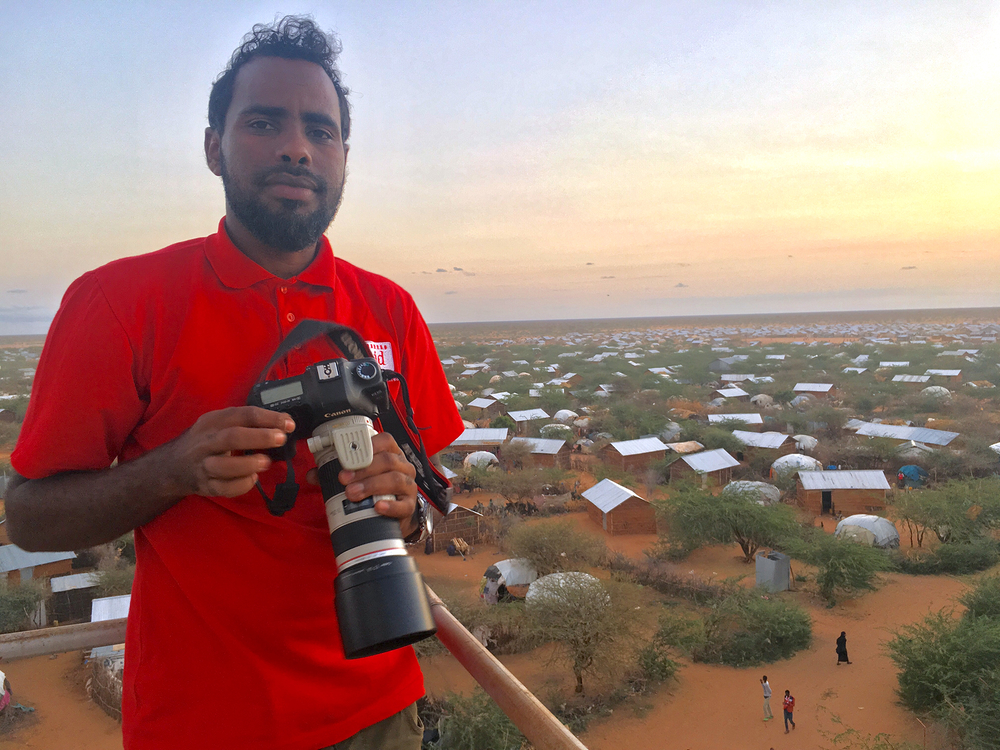 24/1/2019: Even after living in Kenya's Dadaab complex for almost three decades, refugees are not allowed to work or live outside the camps. A Somali journalist who was brought up there recounts the recent history of Dadaab. 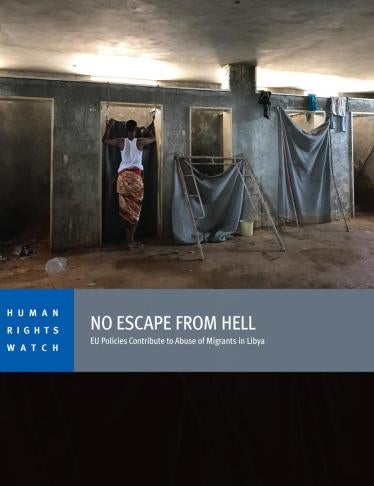 21/1/2019: Support for Libya's Coast Guard by the EU and Italy contributes significantly to the interception of migrants and asylum seekers and their subsequent detention in arbitrary, abusive detention in Libya, according to a Human Rights Watch report. 17/1/2019: Coalitions of states, often backed by civic groups and popular protests, are pushing back against anti-rights populists around the world, says Human Rights Watch in launching its World Report 2019.


18/1/2019: Amnesty has condemned the outsourcing of European border control to the Libyan authorities which, in combination with a system which fails to share responsibility for asylum-seekers fairly across Europe, has denied asylum-seekers their rights. Source: Amnesty International